Longer sunshine-filled days, iced coffee, barbecue, and of course fun parties and events are back! You guessed right, it’s summertime! And everyone loves this time of the year! Now is the perfect opportunity to organize an entertaining event at your practice. Our friends over at the Optical Vision Site came up with the fun and innovative idea of having a LEGO Eyewear Party! How amazing does that sound?

One of the oldest and most popular toys in the world is LEGOs. The Lego Group began in the carpentry workshop of Ole Kirk Christiansen, in Billund, Denmark. In 1916, Christiansen purchased a woodworking shop in Billund which had been in business since 1895[1]. 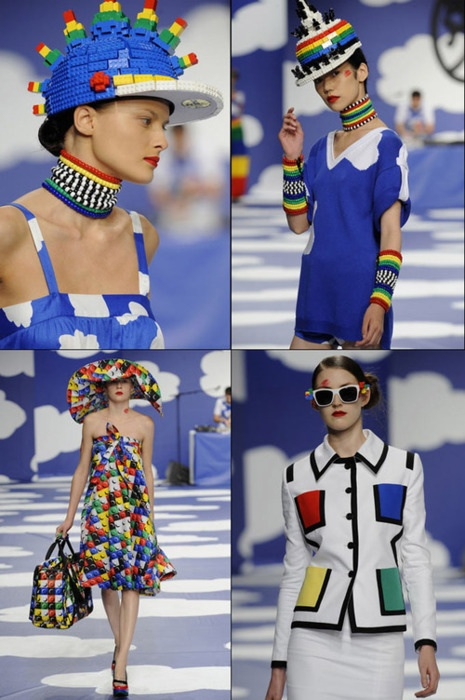 The shop mostly helped construct houses and furniture, and had a small staff of apprentices. The workshop burned down in 1924 when a fire, lit by two of Christiansen’s sons, ignited some wood shavings [2]. Ole Kirk constructed a larger workshop, and worked towards expanding his business even further. 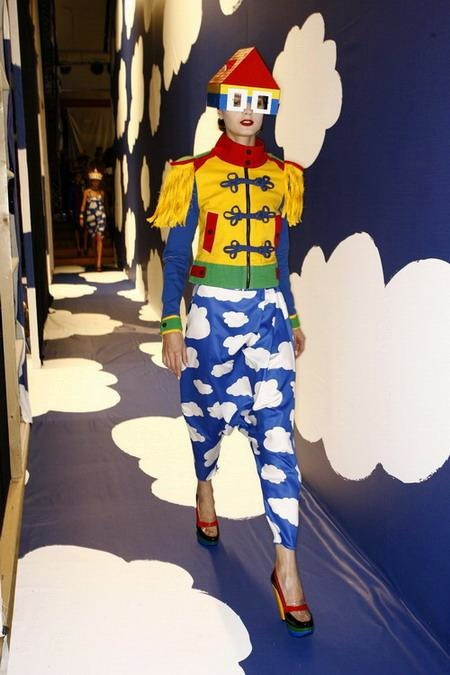 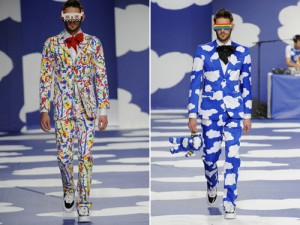 When the Great Depression hit, Ole Kirk had fewer customers and had to focus on smaller projects. He began producing miniature versions of his products as design aids. It was these miniature models of stepladders and ironing boards that inspired him to begin producing toys [3].

Two Guinness records were set in 1992 using Lego products: A castle made from 400,000 Lego bricks, and measuring 4.45 meters by 5.22 meters, was built on Swedish television, and a Lego railway line 545 meters in length, with three locomotives, was constructed. Duplo was augmented with the addition of the Toolo line featuring a screwdriver, wrench, nuts and bolts; the Paradisa line, targeted towards girls, brought a variety of new pastel colors into the Lego system and focused around horses and a beach theme. 1993 brought a Duplo train and a parrot-shaped “brickvac” that could scoop Lego pieces up off the floor. 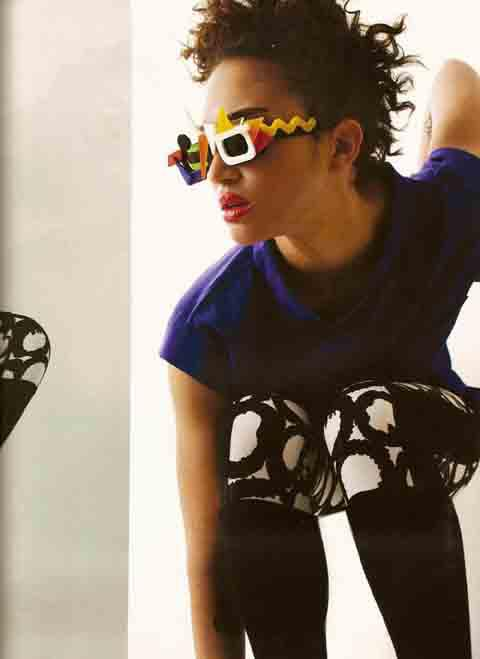 We are always searching for fun ways to engage your patients and their friends. So why not have a LEGO Eyewear Party? Of course you would have to purchase LEGOs (possibly for cheap on craigslist or ebay), invite your customers, and have a fun event! 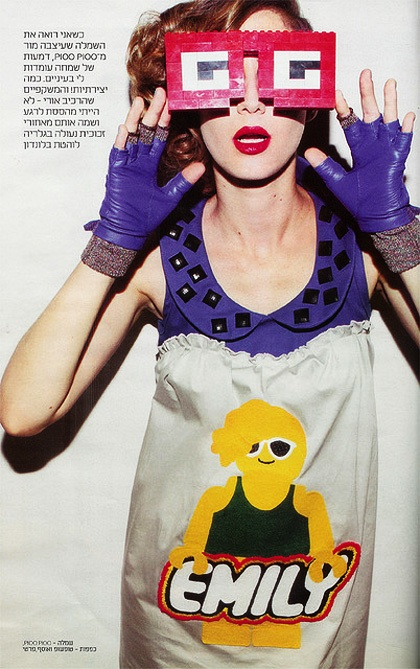 Kids and adults would come, and perhaps you could find a sponsor for some Co-Op advertising?

We thought we would give you some ideas on what eyewear you could make. Post the pictures on Facebook, Tweet about the contest, and even have your customers vote on the best LEGO Eyewear. 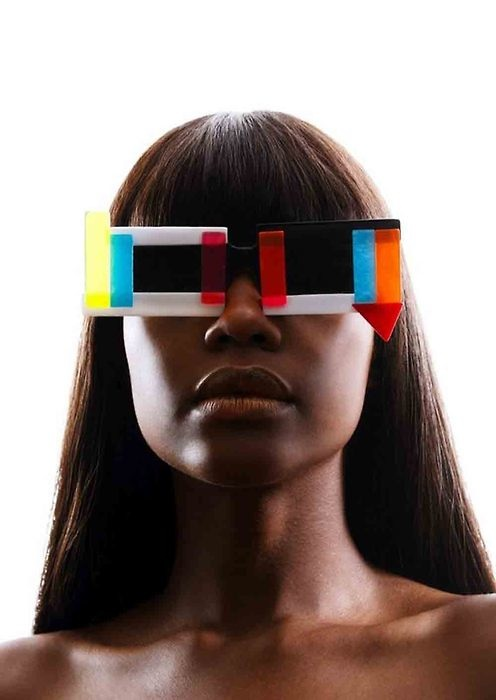 The winner could win a free eye exam, free lenses, or a pair of sunglasses.

For more ideas and inspiration on LEGO Eyewear, go to google.com/images and search LEGO eyewear, you will be amazed at all the LEGO fashion. 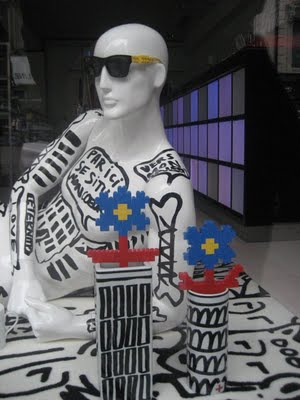 So are people really into LEGO’s? Approximately 19 billion LEGO elements are produced per year. 2.16 million are molded every hour, 36,000 every minute. (Source Gizmodo LEGO Interview)

More than 400 billion LEGO bricks have been produced since 1958. There are about 62 LEGO bricks per person of the Earth’s population 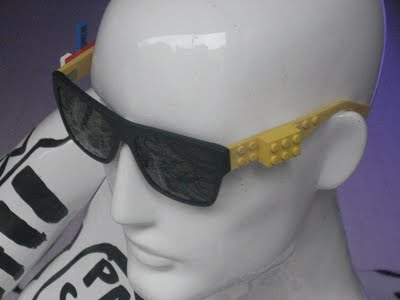 The number of LEGO sets varies per time of year and per year. In the U.S., we launch on average, 130 new sets per year. Approximately 7 LEGO sets are sold every second around the world 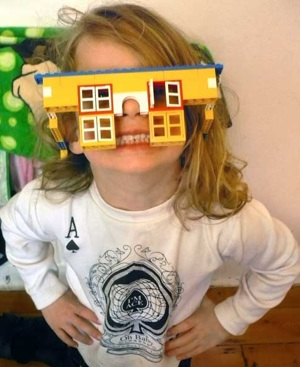 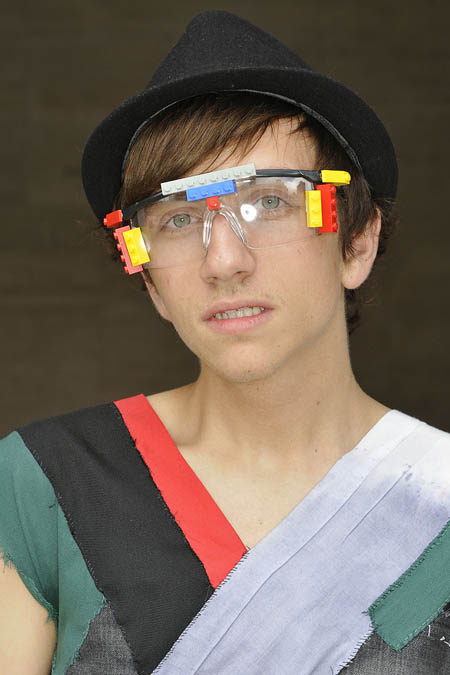 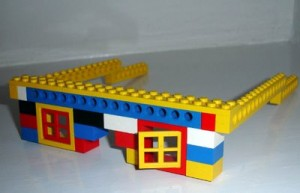 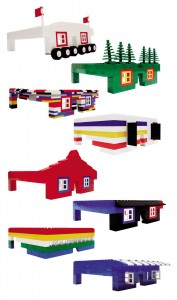 Tell us your LEGO Stories!

After reading this article, we have tons of ideas in mind! How about you? How do you see your event? Let us know by commenting!