7 Pieces of Optical Dispensing Advice to Ignore in 2014 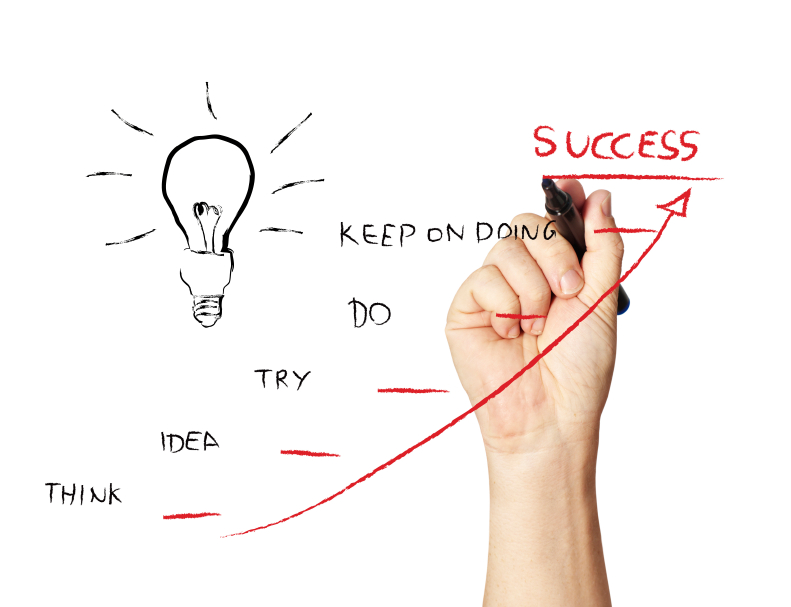 It’s a new year, and probably a new you… but what about your practice? Are you eager to make some optical dispensing changes in your practice this year? If you are, we think that’s awesome! But be weary – there’s good advice to be found, but a lot of bad advice to steer clear of. We’ve compiled a short list to get you through the bad stuff and onto the good stuff that’ll end up helping your practice in the long run.

Ditch these Optical Dispensing Tips in 2014

1. Play it safe and stick to what you know.

No one ever got anywhere in life by playing it safe and never taking risks. Michael Dell – once a pre-med major – dropped out of college and started selling hand-built computers out of his garage. Soon after, he became the youngest CEO of a Fortune 500 company. Now we’re not saying that the key to success is to quit everything you thought you knew and start fresh! But if you want the year 2014 to be different, you can’t be afraid to take risks and try out new strategies and tactics. You never know what will happen if you don’t try.

2. Hire people you know. After all, you trust them, right?

In most cases, the people who are closest to you – friends, colleagues, or even family – usually make the worst co-workers. There is a fine line between personal relationships and business relationships. Once you blur that line by hiring someone whom you share a personal relationship with, people’s feelings and the stability of the practice become highly vulnerable. If things end up not working out, you might even be reluctant to let your friend go… which could eventually harm your practice.

Optical Dispensing: Your Practice is Your Second Home 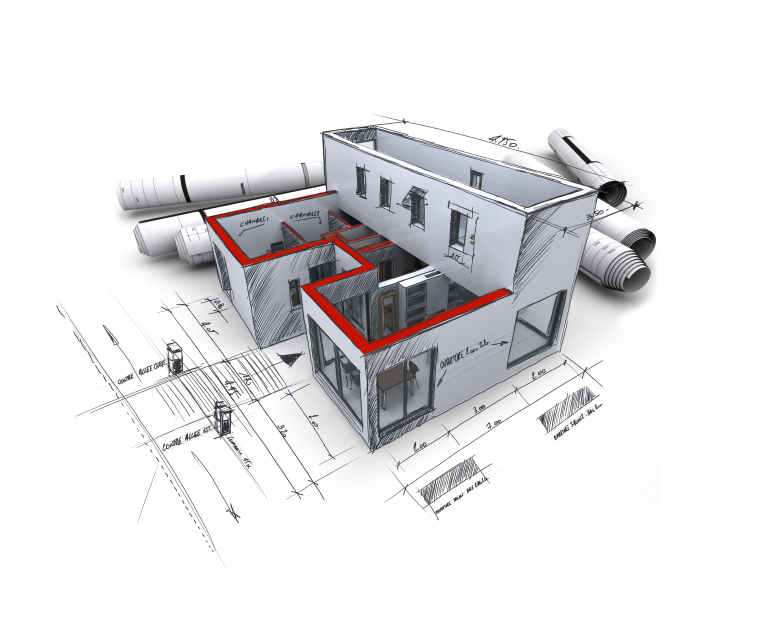 Let's be honest, these days you probably end up spending more time at your office than at your own home. You and your practice have grown so close over the past few years that you consider it to be your second home, which is totally normal and okay - just as long as it's a stable and reliable structure.

Your eyecare practice needs to be a well-built house. Each department from optical dispensing to billing and coding to the exam room depends on the other, and as long as they work well together, your house will be sturdy and successful. After all, a sturdy and good-looking house is efficient and reflects success upon its owner.

There are a ton of components that must come together in order to run an eyecare practice. And we know that it can get overwhelming and stressful pretty easily. So to make things a bit more cohesive, we've laid out the blueprints for you!

Is Your Practice Prepared for Meaningful Use Audits? 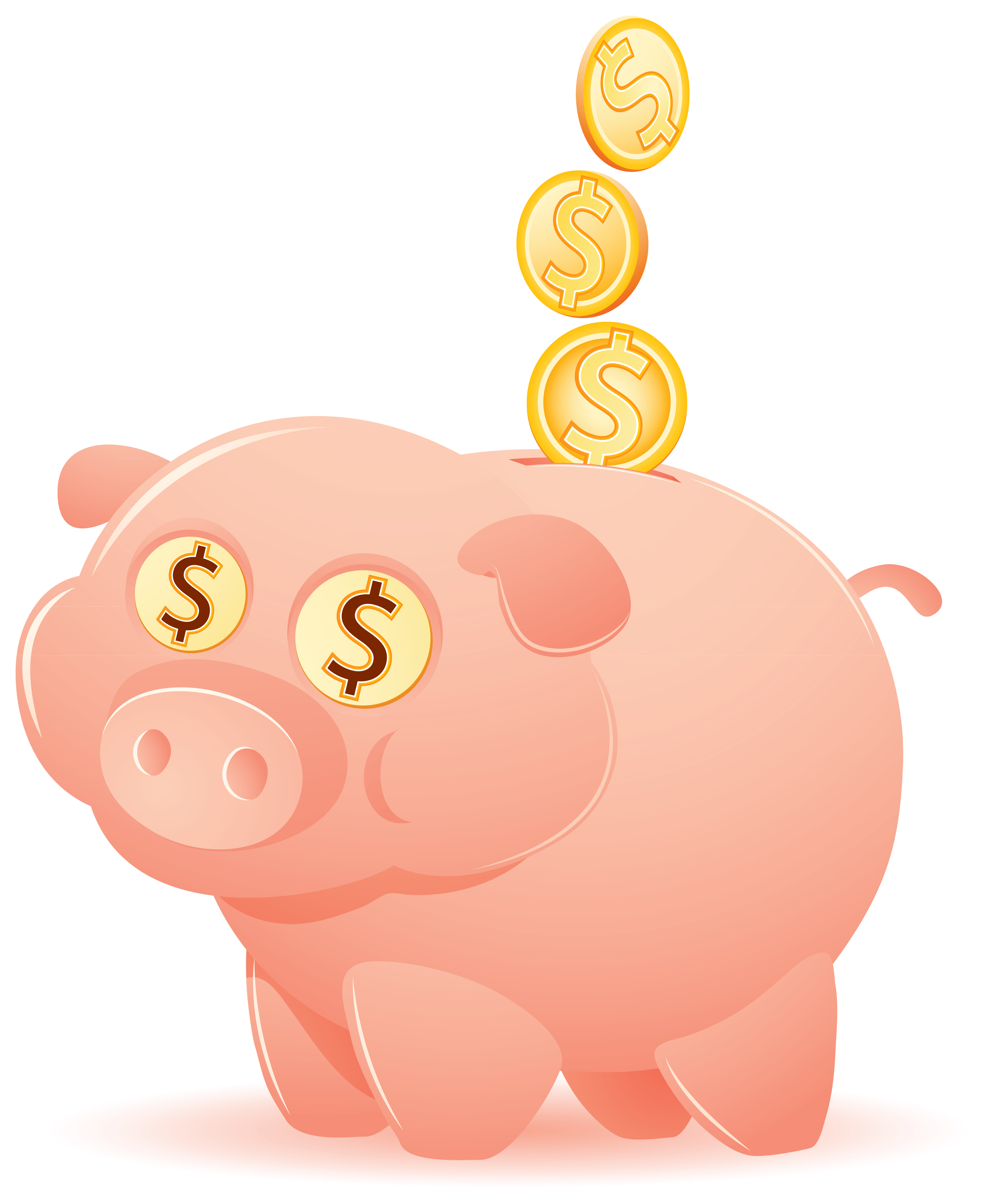 Getting audited can be one of the scariest and stressful things that can happen to you or your business. In the eyecare industry, it’s really a toss-up – you could go your entire career without being audited, or you could be sent a meaningful use audit notification tomorrow. Either way, you should always be prepared for the worst. Being prepared will unquestionably take the edge off and will actually give you confidence in the face of an auditor. We’ve compiled a few tips and tricks to help you be more prepared for meaningful use audits in 2014.

Getting a bad company review on a site like Yelp feels like getting slapped in the face. You'll probably get upset and want to write a 6-page repsonse about how they just don't understand and it's basically their fault. Stop right there!

In all seriousness, websites like Yelp are a great resource for consumers to communicate directly with companies. The consumer holds valuable insights that could help your business adapt and grow. So before you write it off as insignificant, or blow up in the reviewer's face, let's go over some helpful marketing for optometrists tips when dealing with negative online reviews.

Marketing for Optometrists: 6 Things You Shouldn't Be Doing with Online Reviews

How to fix it: Avoiding a bad Yelp review is just as bad as telling your waiter that there is a bug cooked into your food and watching him walk away from it. The only reason someone is giving you a bad review is because somewhere along the line, you forgot to do something or there was a misunderstanding. Use this as an opportunity to thank them and let them know that you take your business and your customers seriously. Be prompt and be meaningful with your responses. 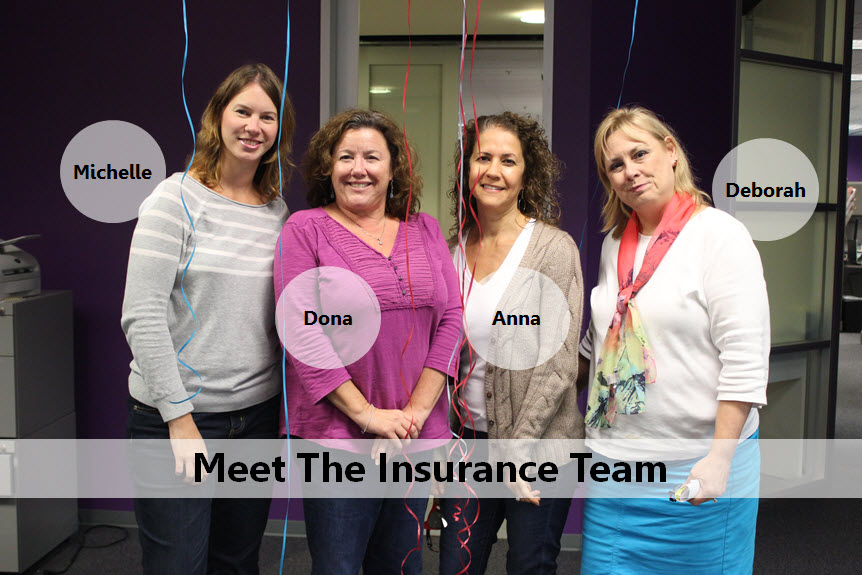 Can you think of what you were doing 10 years ago? To jog your memory a bit, let’s do a mini highlight reel of the year 2003. It may be hard to fathom, but in 2003, Arnold Schwarzenegger was voted the 38th Governor of California, Apple launched its famous iTunes Store, and "Finding Nemo", the blockbuster hit that stole the hearts of millions, made its debut. When you come to think about it, 10 years is actually a really long time!

All Posts Next Page